Riot Games’ Valorant is, by all means, a low-TTK tactical shooter that favors strategy and crosshair accuracy above everything else.

During defense, or even during post-plant situations in attack, holding corners or planting one’s feet firmly at a spot to catch oncoming enemies is a core mechanic of the game.

However, even though such strategies and gameplay mentality are common in shooters like Valorant and CS: GO, that is not the case with other FPS titles like Call of Duty and Battle Royale games like Fortnite and PUBG.

So, it’s often quite hard for players coming from those particular titles to adjust to some of the gunplay shifts that Valorant and CS: GO bring to the table.

It’s because of this very reason that Battle Royale players throw a rage fit every time they are killed by an enemy who is holding a corner. They often label these players as campers and light up the comms, and chat with the choicest of abuses to try and throw the enemy off their game.

Battle Royale and Call of Duty players have a tough time understanding that “camping” in a game like Valorant is acceptable.

In a recent Reddit post, a Valorant player who goes by the handle of Ashwath2099 took up the issue and said that holding an angle in a tactical shooter is not wrong.

There is no such thing as “camping” in Valorant 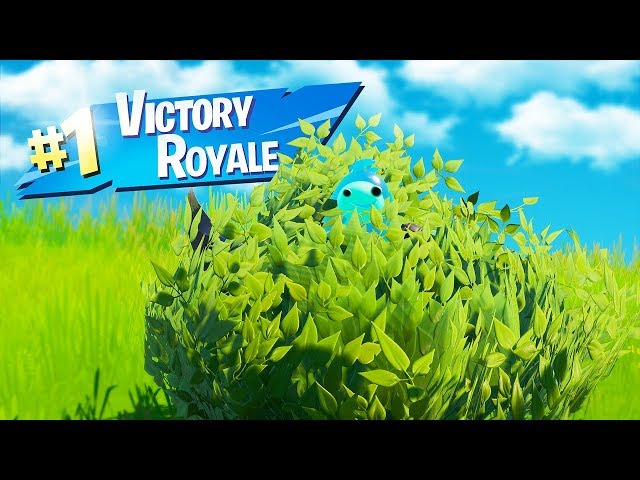 The reason Valorant and CS: GO comes with utility abilities and items is so that attackers can clear corners and sweep through potential camping spots to plant the Spike or the bomb.

Battle Royales do not come with such a “utility-driven” gameplay, and it’s precisely why campers are so looked down upon by the player base.

“Guys, please stop calling out opponents as campers. It’s a tactical shooter, so camping is not wrong. Most of you just come and play this game with your battle royale knowledge you got from Fortnite or PUBG and then create your own rules. Please stop. It’s part of the game. If you call it camping, then I am very sorry you have a lot to learn, and just don’t be cocky in-game comms.”

What’s interesting about this post in the Valorant subreddit is the amount of support it got from the Valorant community.

It has over a thousand upvotes at the moment, and here are some of the responses that the post generated in the thread:

With so much positive response from the community, it’s safe to assume that a large part of the Valorant player base feels that there is nothing wrong with holding angles and planting bases in Riot’s shooter.