Caraballo came out pressing the action in the first round. He was staying close and throwing shots at the body of Stevenson. Eventually Stevenson created some distance and started unloading with fast combinations as Caraballo tried to jump in. There was a flash knockdown scored when Caraballo appeared to slip. 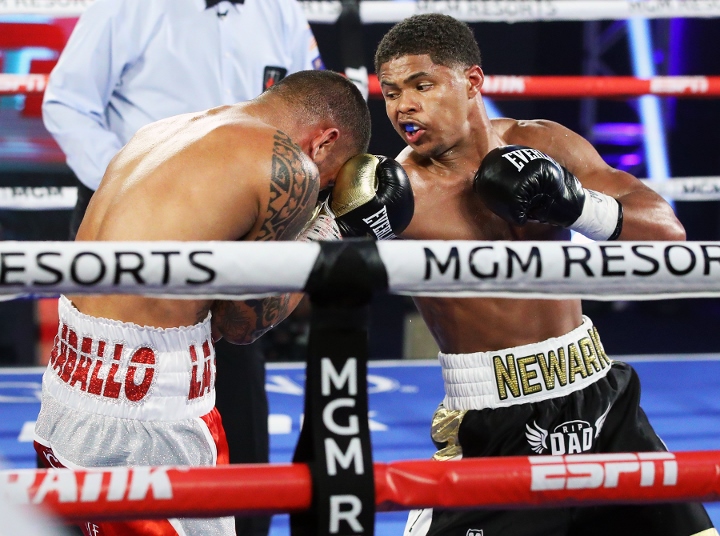 Caraballo continued to come forward in the fifth. He was unable to get off with enough punches and was being tagged often. Not much of a change in the fifth, as the action slowed down a bit.

During the sixth round, Stevenson landed a hard shot to the body that dropped and stopped Caraballo. 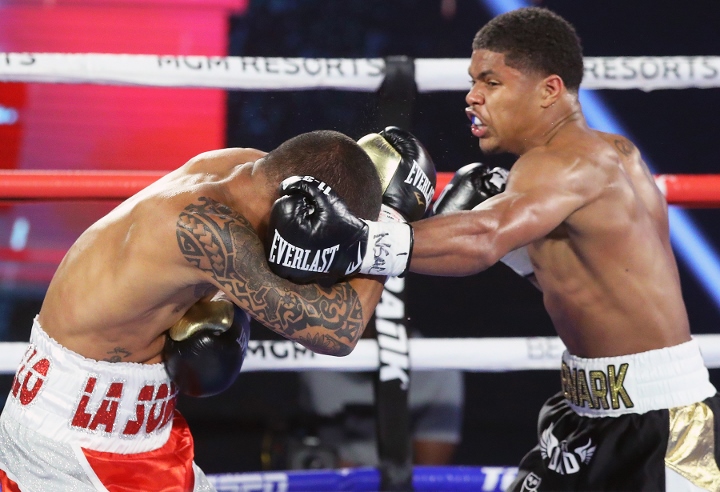 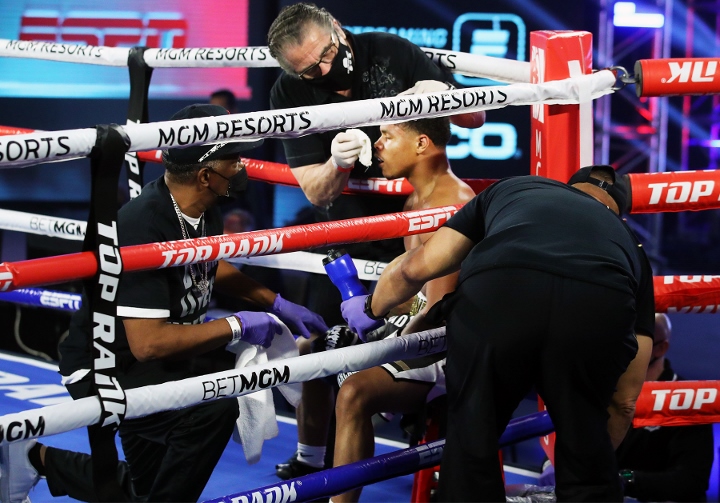 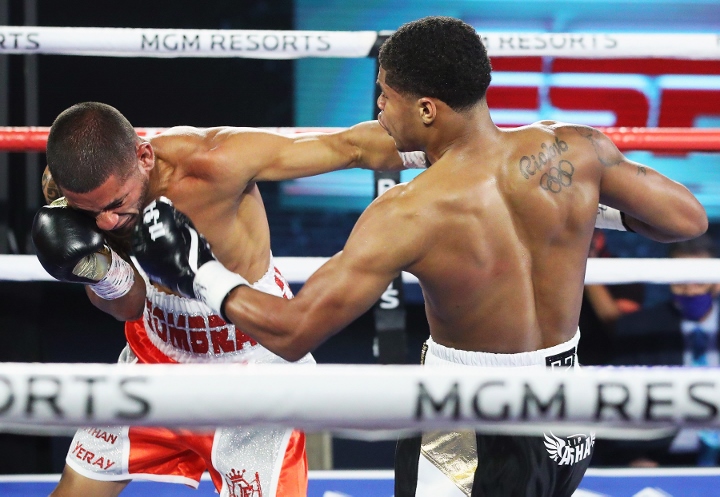 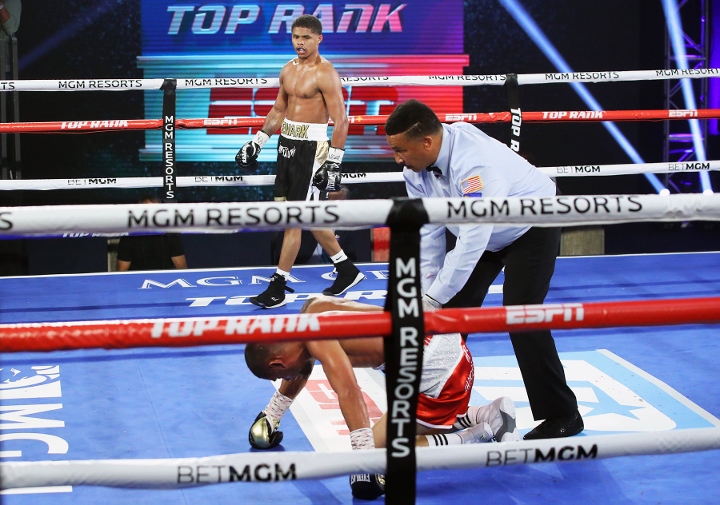 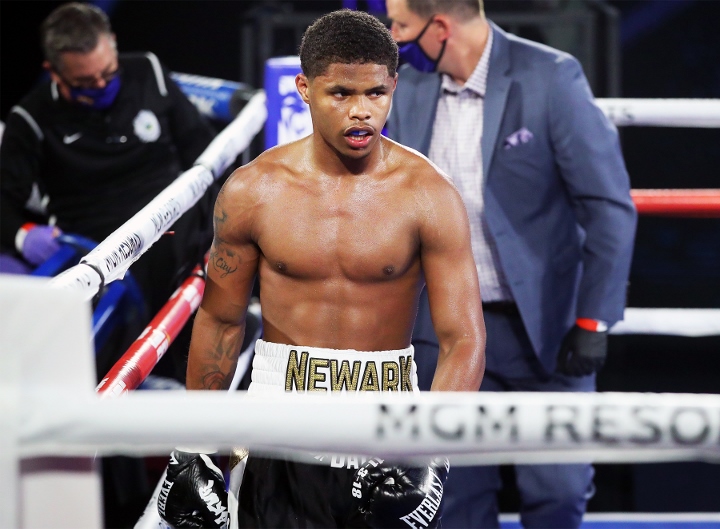 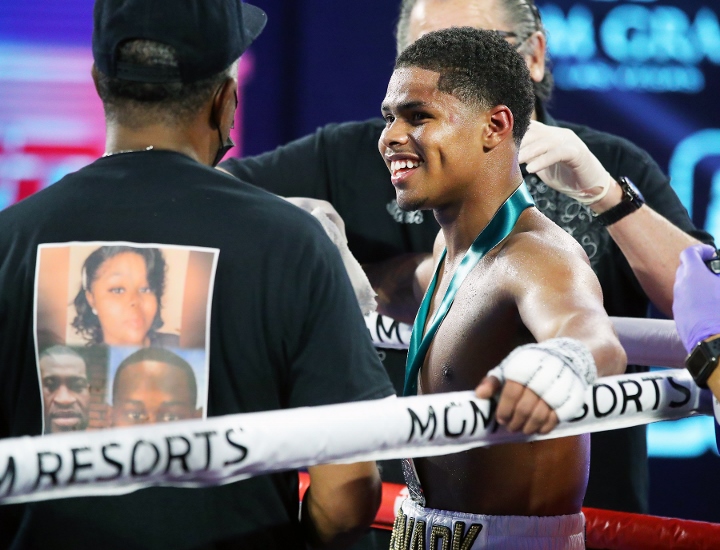 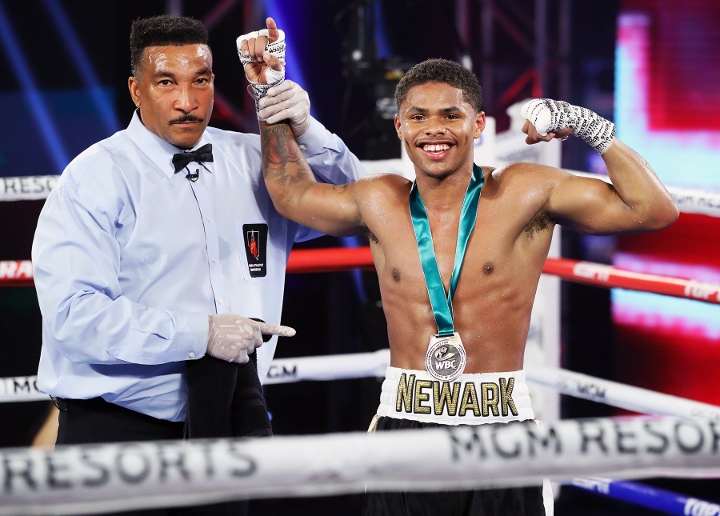