MGM Grand Conference Center, Las Vegas – In a welterweight fight, former world champion Antonio DeMarco (38-9-1, 24 KOs) showed that he still has a lot of gas in the tank, but it wasn’t enough to sway the judges who gave Giovani Santillan (26-0, 15 KOs) a ten round majority decision win. (photos by Mikey Williams)

The first two rounds were very close, with Santillan just a little bit busier and more accurate with his punches. DeMarco was landing the harder punches in the third. DeMarco continued to do better in the fourth. 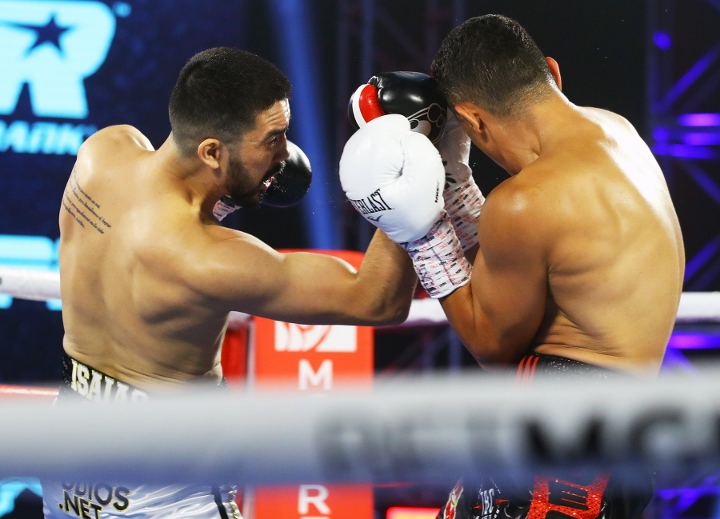 DeMarco began to really let his power shots go in the fifth, as Santillan was being backed up and outworked. They were trading away in the sixth. DeMarco was landing harder and bloodied the nose of Santillan. 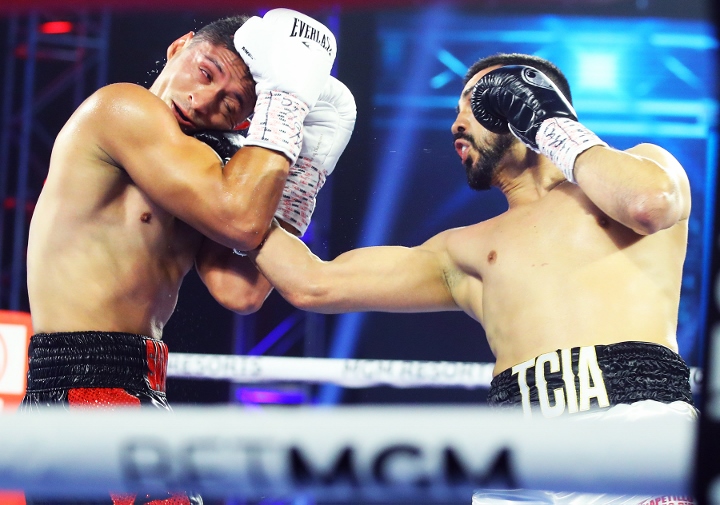 More inside fighting by both in the seventh, with DeMarco still landing the bigger punches. The eight round was close, as Santillan decided to exchange hard shots with DeMarco in close. There was close action as they traded shot in the ninth. Santillan was trying to push the pace to tire DeMarco out. More of the same in the tenth, with Santillan working hard with a late rally. DeMarco was still landing his harder shots. 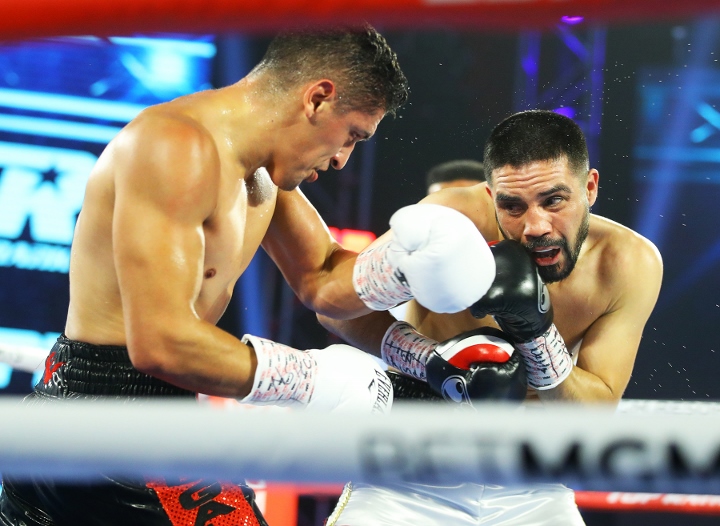 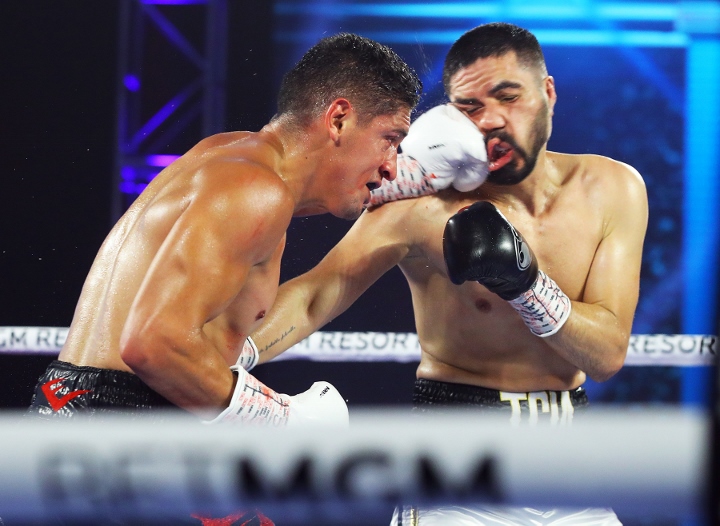 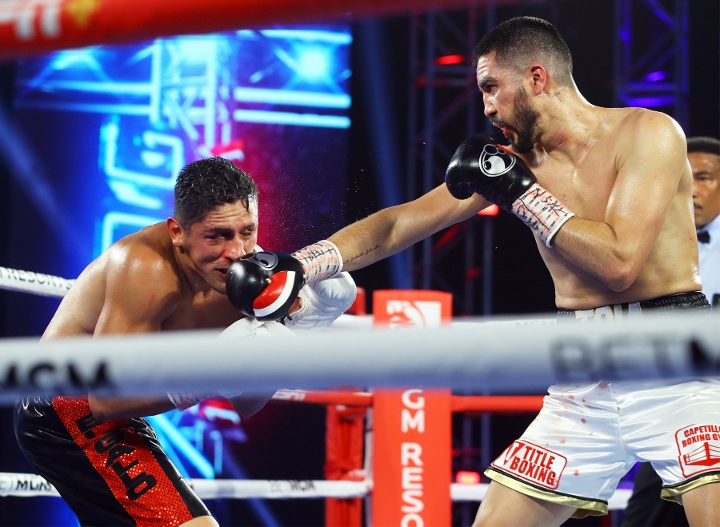 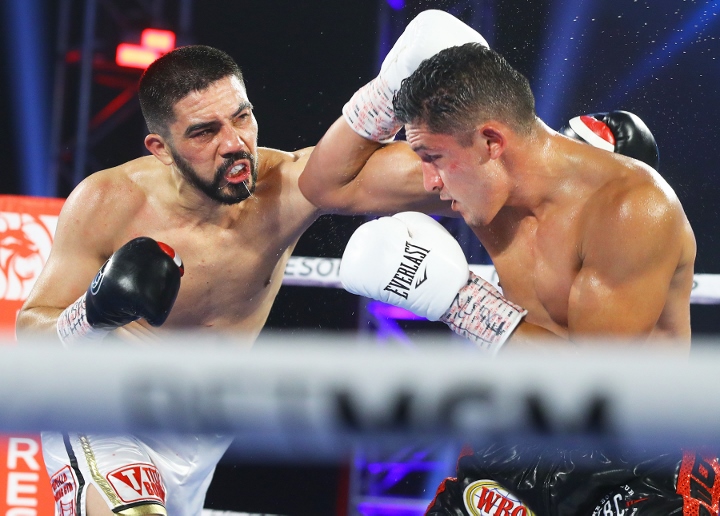 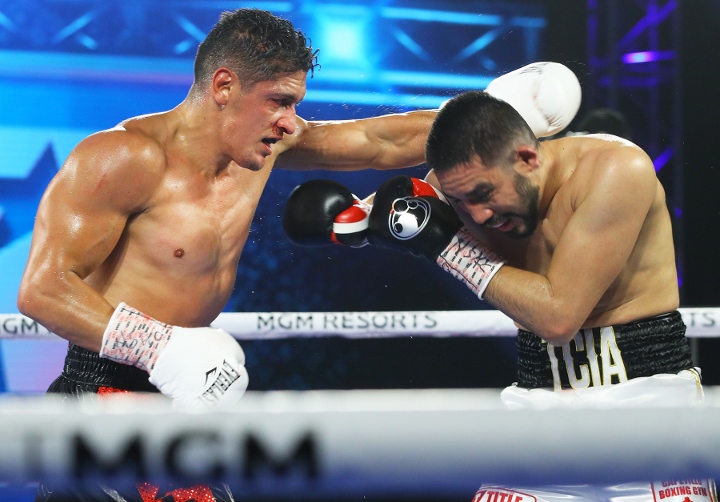 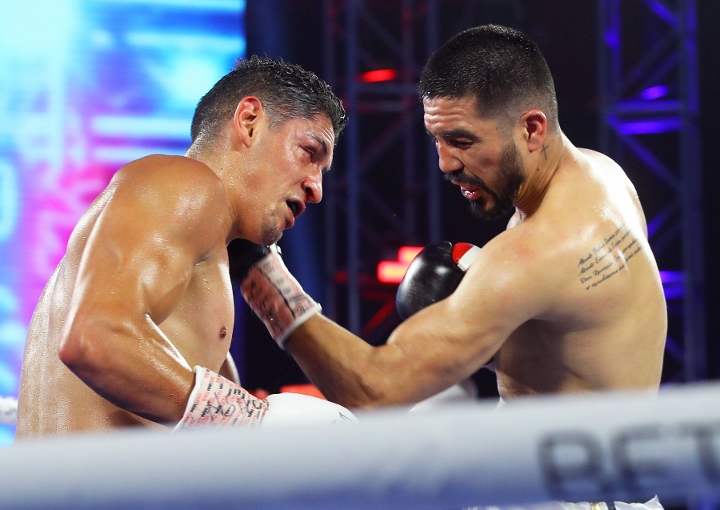 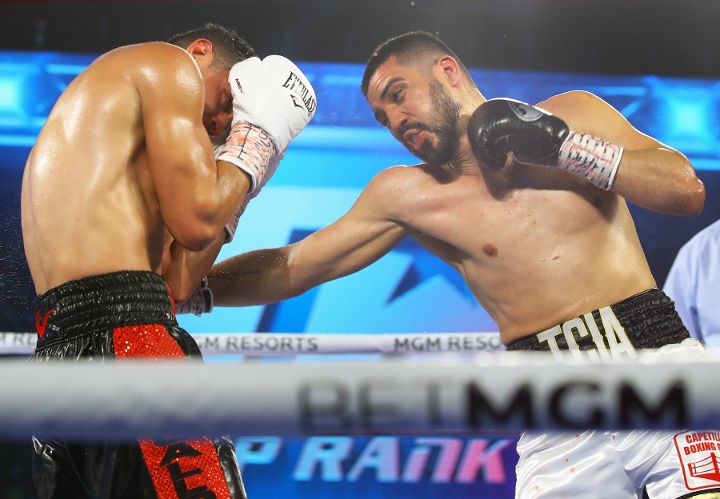 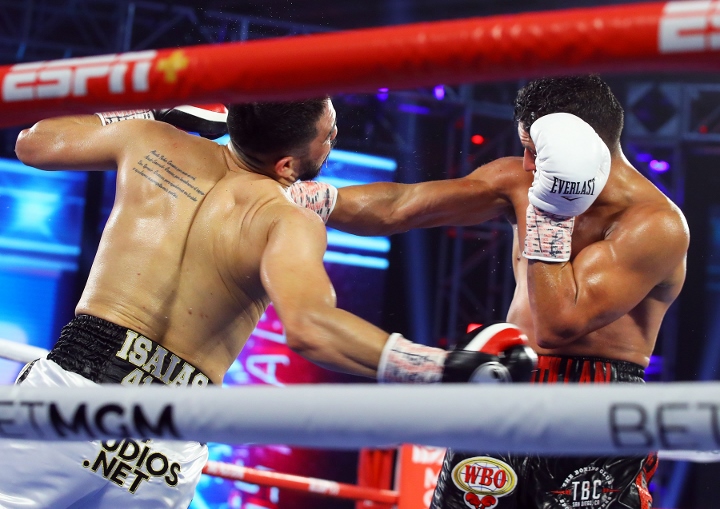 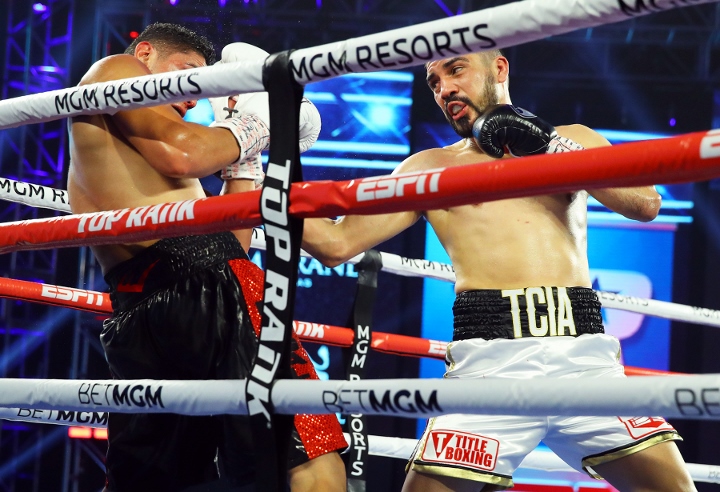 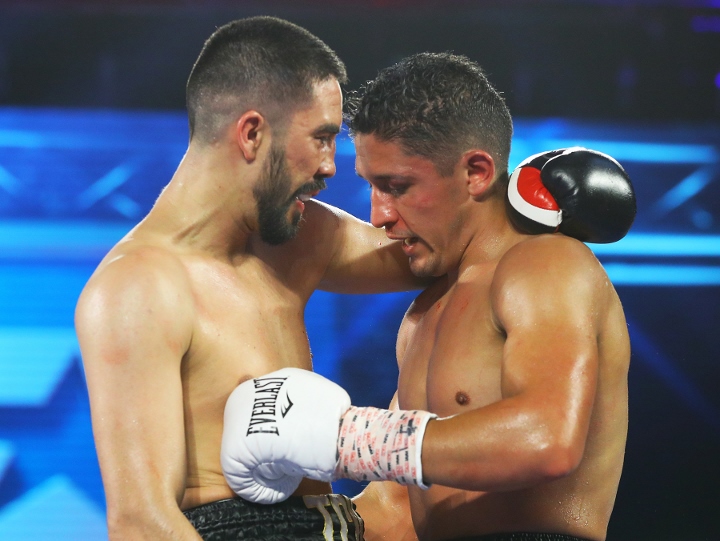 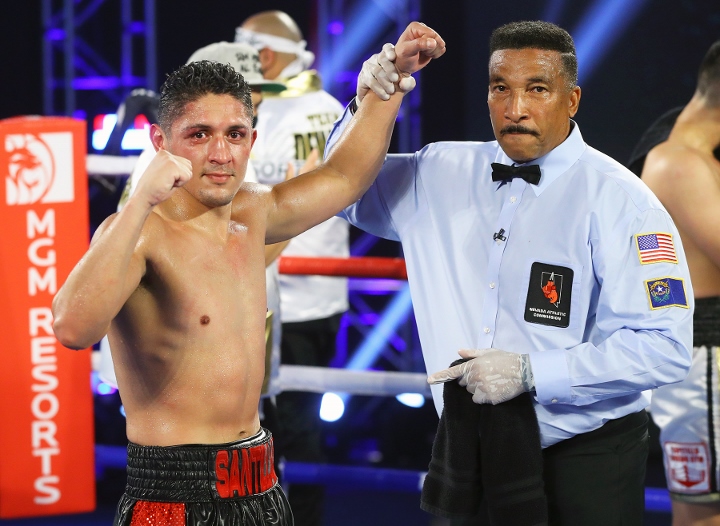 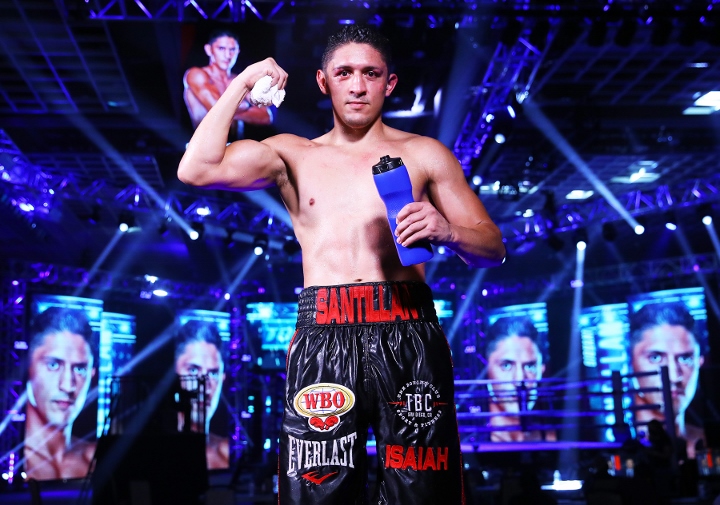