Held at the Europa Point Sports Complex in Gibraltar and shown live on Sky Sports Box Office in the UK and on DAZN in all other markets excluding the UK and Ireland (7 p.m. GMT / 3 p.m. ET), Alexander Povetkin vs. Dillian Whyte II is expected to attract a huge worldwide audience to watch as ‘The Body Snatcher’ Whyte (27-2, 18 KOs) attempts to exact his revenge on Povetkin (36-2-1, 25 KOs) following his shock defeat to the big Russian last August. (photos by Mark Robinson). 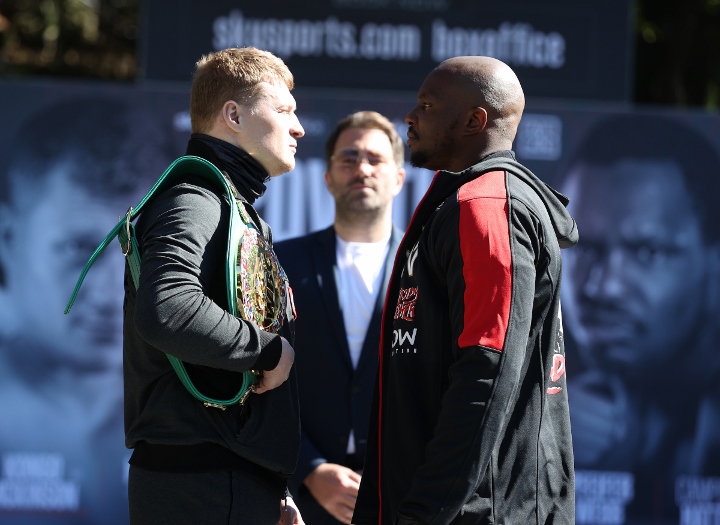 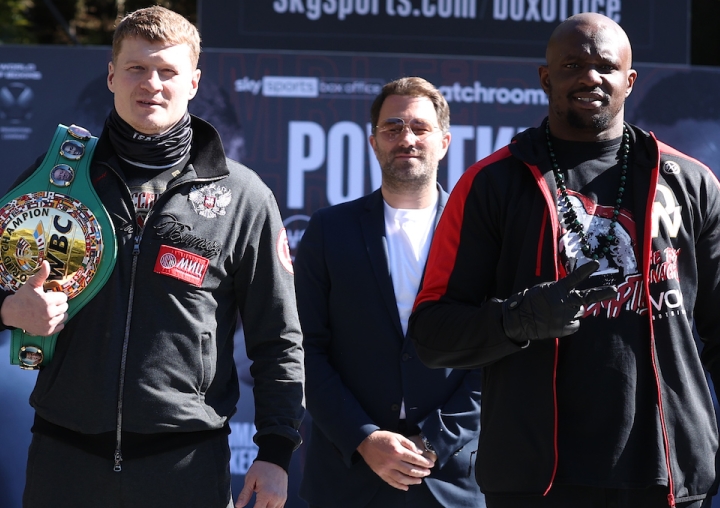 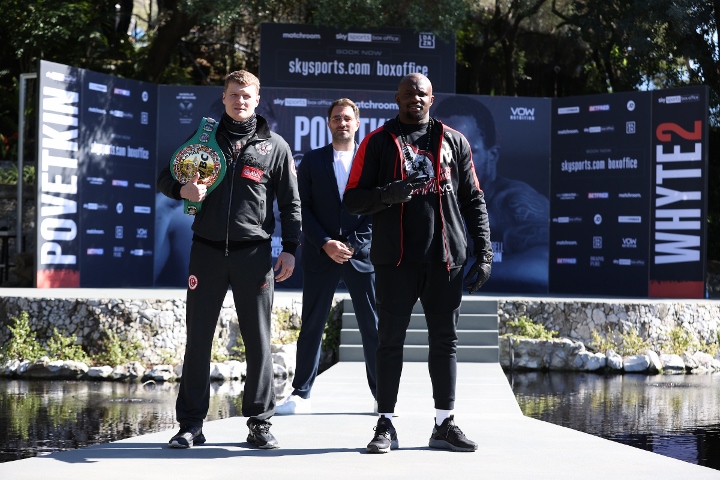 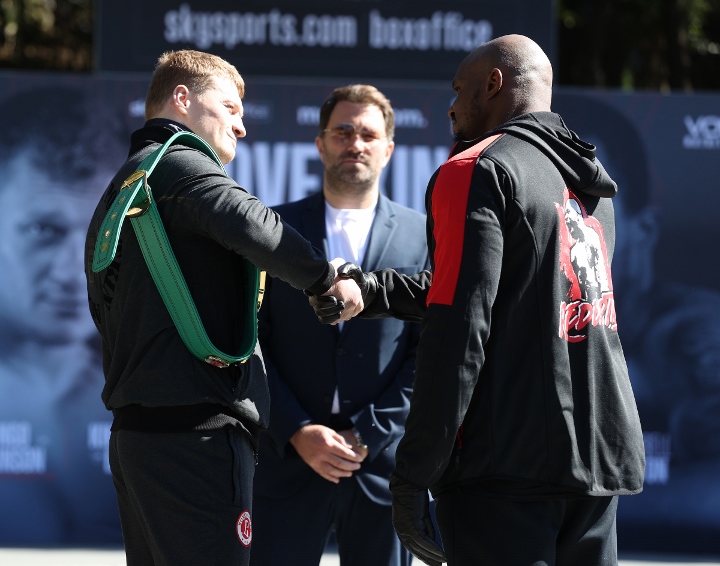 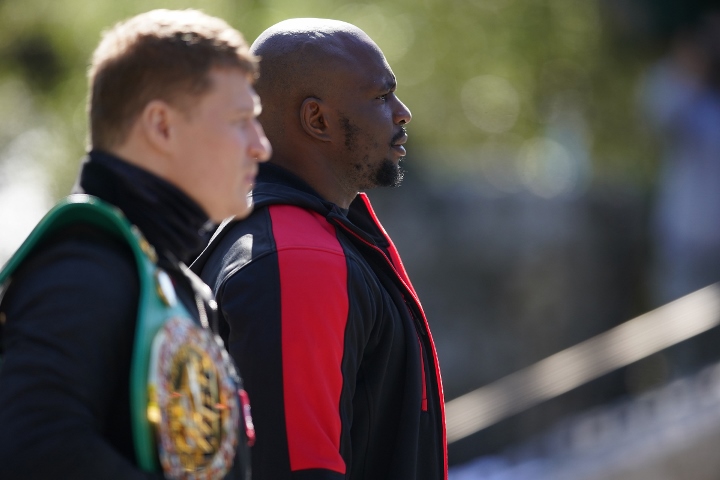 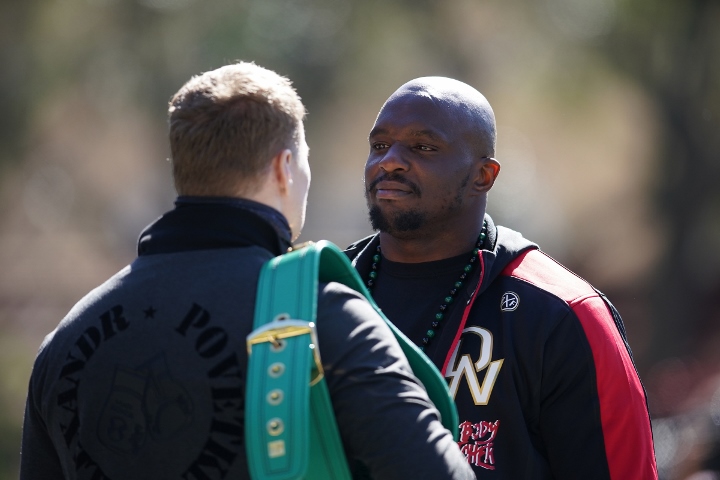 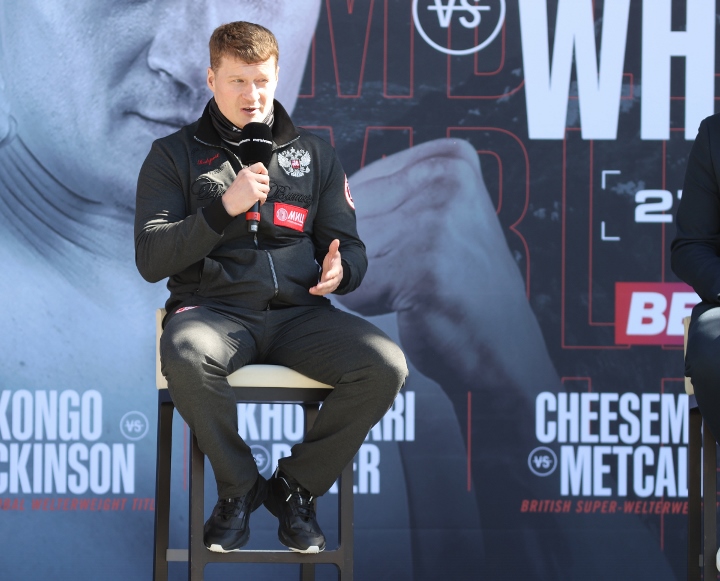 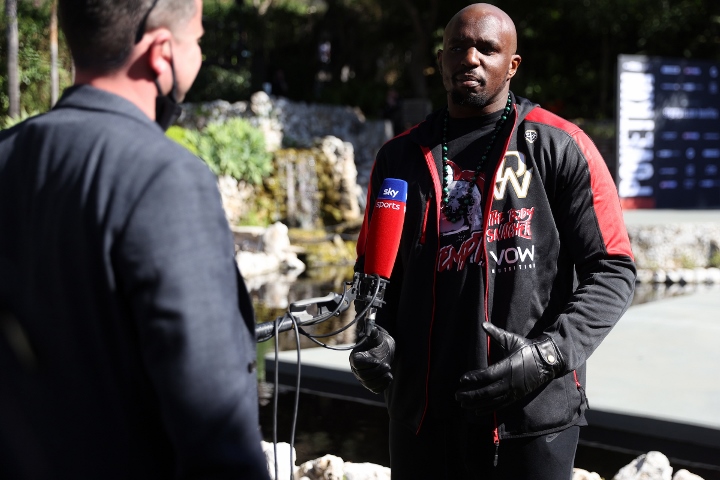 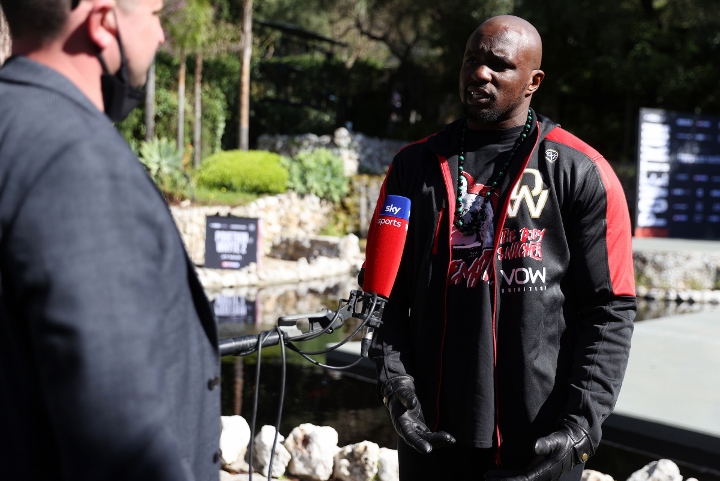 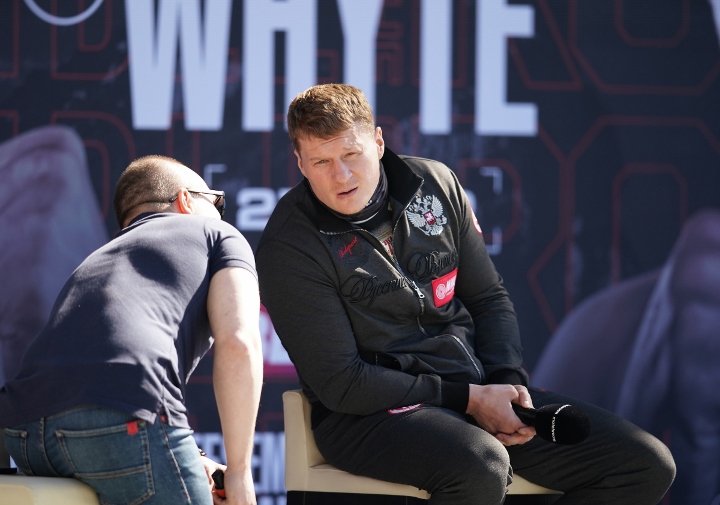 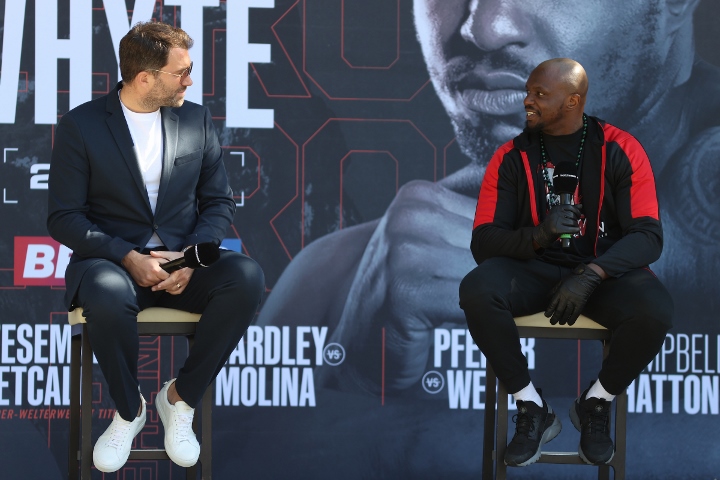