As far as the United States is concerned, one word can sum up the 2018 Winter Olympics in Pyeongchang, South Korea: “meh.”

However, “electric” might be the most appropriate term to describe the US curling team and their rookie star, Matt Hamilton.

The Americans won Olympic gold Saturday with a 10-7 upset of Sweden — a victory that earned the curling program just it’s second Olympic medal. And while team leader John Shuster deservedly will receive much of the credit, the face of the team undoubtedly is Hamilton, who many claim looks like a Mario/Andy Reid hybrid.

Now, let’s look at the best shots of Hamilton throughout the match, including he and the team celebrating their triumph: 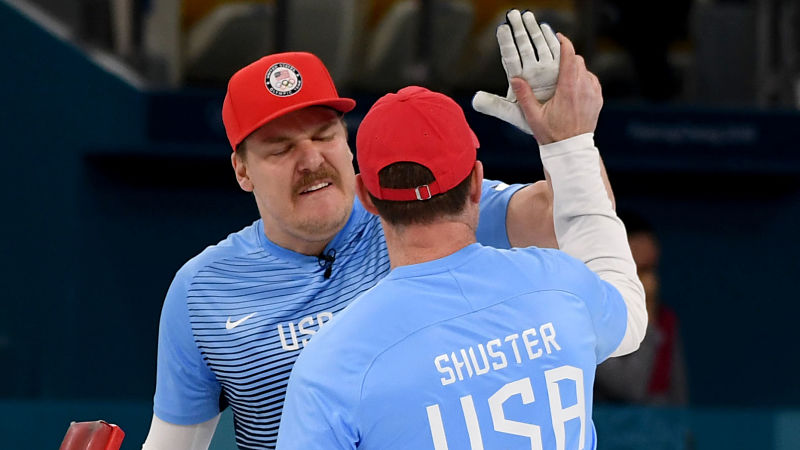 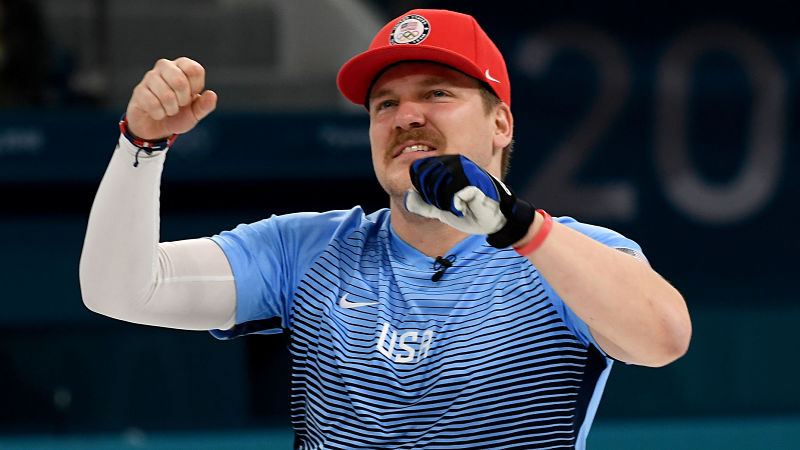 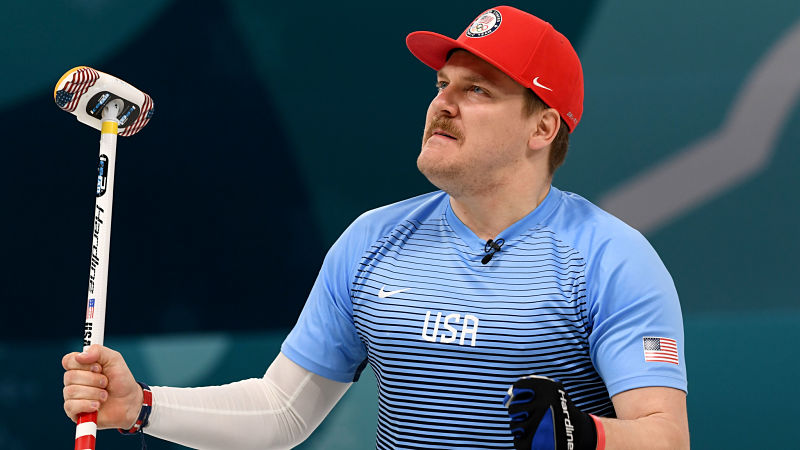 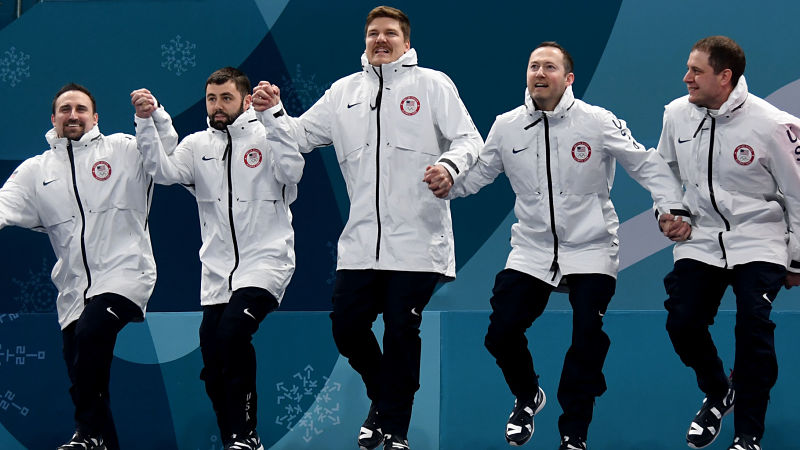 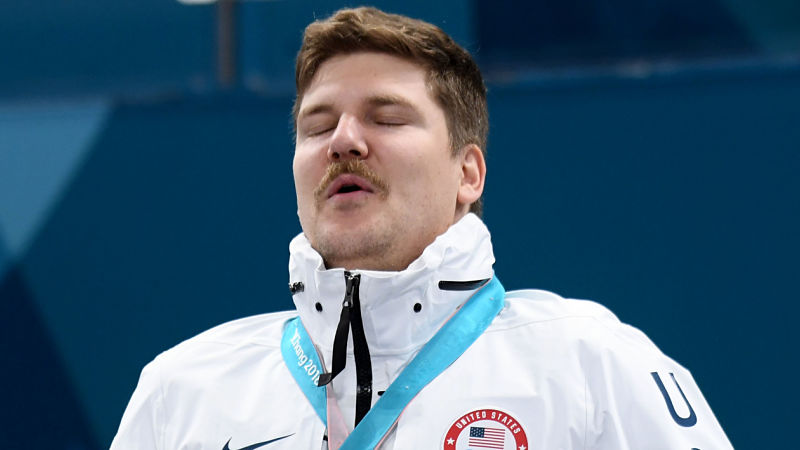 As joyous as the medal ceremony was, it quickly turned awkward, as most of the U.S. team reportedly received gold medals for woman’s curling — whoops. Speaking of medals, the men’s victory raised the U.S.’ gold-medal count to nine and overall medal count to 23 — both of which are fourth most for the 2018 Games.

See you in four years, gentlemen.